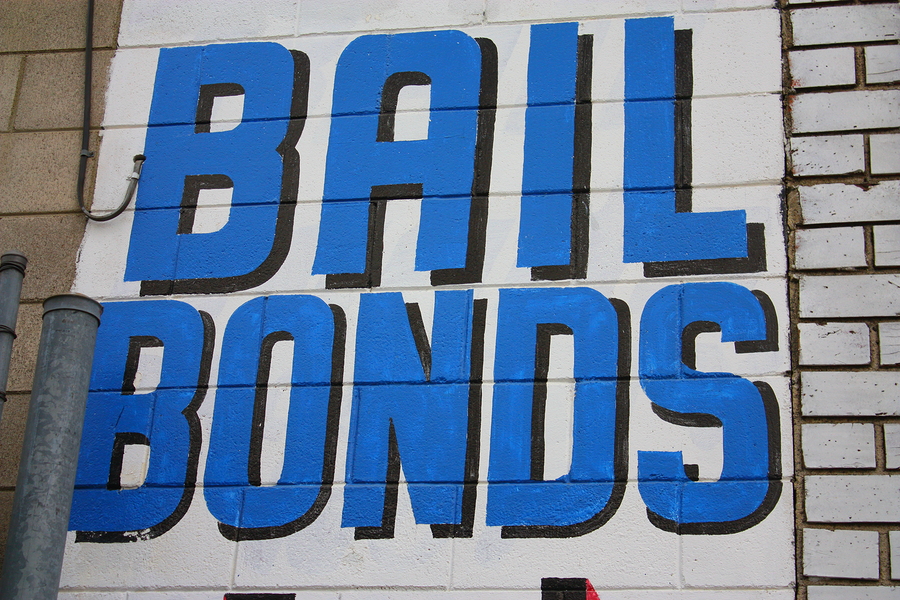 The California legal system can be confusing for those unfamiliar with how the bail bond process works. To help bring clarity to those unsure about how to pay for their bail bonds, who sets the bail amount, and what happens to the 10% bail bond fee, Armstrong Bail Bonds has debunked four common bail bonds misconceptions:

Myth #1: Your Bail Bondsmen Can Lower Your Bail Amount

Contrary to popular belief, the bail bondsmen has no part in setting the original bail amount—this figure is determined solely by the judge or by the county’s bail schedule—and can therefore not change or amend the cost of bail. Bail Bondsmen only have the power to lower their 10% non-refundable bail bond fee, and they usually only do this for senior citizens, active union members, and active members of the U.S. Military.

Though paying for a bail bond in cash is the fastest and easiest way to get the bail bond process started, it is (probably) not the only form of payment that your local bail bondsmen accepts. Today, most agents accept a variety of payment methods, including debit or credit cards, certified money orders, person checks, or digital transfer of funds through Paypal, Venmo, or another 3rd-party service. Collateral like property, houses, vehicles, jewelry, and electronics may also be used.

Myth #3: You Must Pay For Your Entire Bail Bond All At Once

Not all bail bond clients will qualify for a deferred payment plan, but those who do may elect to pay off their bail bond in installments or apply for flexible financing options. Call your local bail bond agent today to learn about other creative solutions to financial problems.

Just like an auto mechanic, a computer technician, or a dentist, bail bondsmen are performing a service for members of the public—the “service,” of course, being that they pay the total bail amount to get your friend or loved one out of jail—and need to be compensated for their time and effort. The 10% bail bond fee goes directly to the bail bondsmen as payment for his time and the use of his resources, and will not be refunded, regardless of whether or not the defendant appears in court at the appointed time.