Ask A Bail Bondsman: What Rights Do Inmates Have? 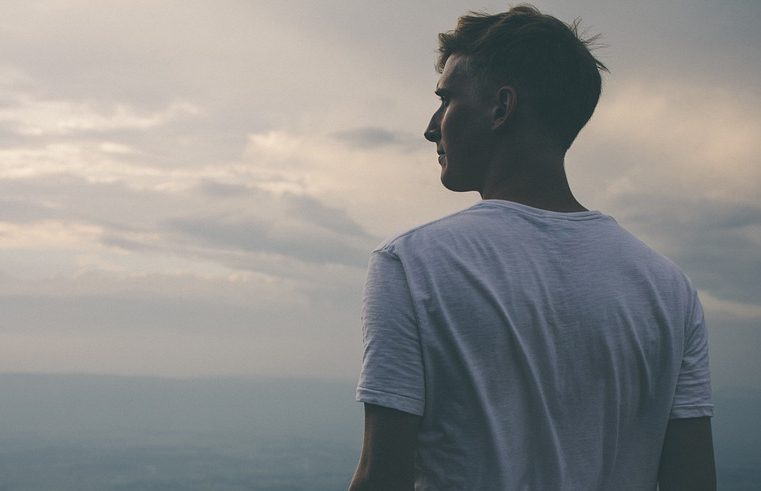 15 Jan Ask A Bail Bondsman: What Rights Do Inmates Have?

If someone you care about has been arrested (or if it ever happens to you) it’s very important to know and understand the rights of an inmate. Basic human rights can’t be taken away from an individual, no matter if they have been arrested or not. There are certain rights that even inmates have.

A bail bonds company like Armstrong Bail Bonds may be able to help get someone out of jail, but it’s still important to know these rights. Here are the rights that inmates are entitled to:

All inmates are given First Amendment rights, to the extent that the rights don’t affect their status as an inmate. These rights include very important things such as protecting inmates against inhumane treatment (cruel and unusual punishment), as well as “smaller” rights such as the allowance to be present when prison officials open their legal mail. 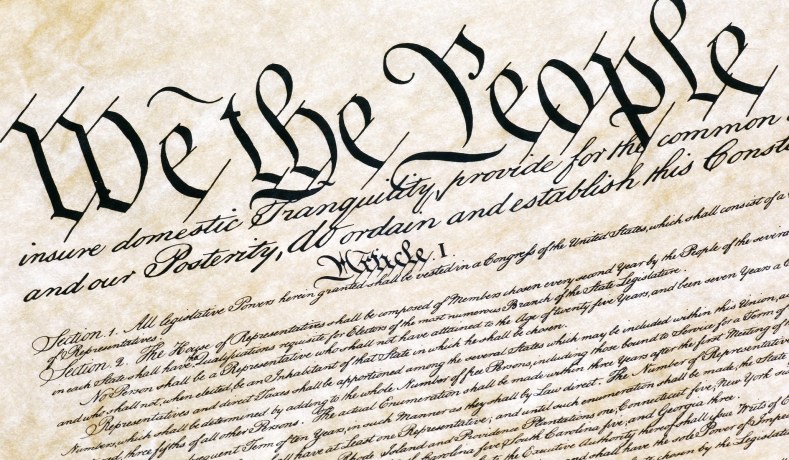 The Right To Not Be Discriminated Against

The Right Not To Be Harassed

Prisoners are given the right to not be harassed by other inmates or by prison staff. If an inmate reports that they are being harassed or being allowed by prison staff to be put into situations where they could be harassed, it’s a serious matter that can lead to penalties for the perpetrators and criminal sanctions.

See more about inmates’ rights in the video below:

Prisoners can receive medial care, to an extent. If they are in pain from a cavity, for instance, they can have their tooth pulled, but not filled. Each case will vary, but the idea is that they are given care with reasonable treatments, not extensive treatment.

Similar to having the right to medical care, this right states that mental health care for inmates must be “adequate”. It’s important to note, though, that if an inmate files for mental or emotional injury, they will also need proof that they have suffered a physical injury.

If an inmate is to be transferred from a prison to a mental health facility, he or she has the right to have a hearing before. This right also states that an inmate is not entitled to a full hearing before the government can force him or her to take anti-psychotic drugs.

If an inmate is disabled, they are granted the right to accommodations to suit their needs. For example, a prisoner who uses a wheelchair must have enough space in their cell to turn and maneuver the chair, and bathroom requirements must be met as well. Disabled inmates should also be given the right to participate in physical prison programs.

The Right to Humane Facilities

Inmates have the right to live in a prison that is fit for humans. This means that the prison can’t have vermin infestations, they must have the required amount of bathrooms, there cannot be fire hazards, etc. Inmates are to be housed in humane facilities, as well as treated humanely. And if they do not receive this right, they have…

…The Right To Complain About Prison Conditions

If an inmate feels that the prison conditions are unsafe, unsanitary, or otherwise warrant a complaint, they have the right to bring this up to officials and the court. Before filing a court claim, however, the inmate must try to resolve the complaint with prison authorities first. Inmates are also responsible for paying the court fee to file the complaint. 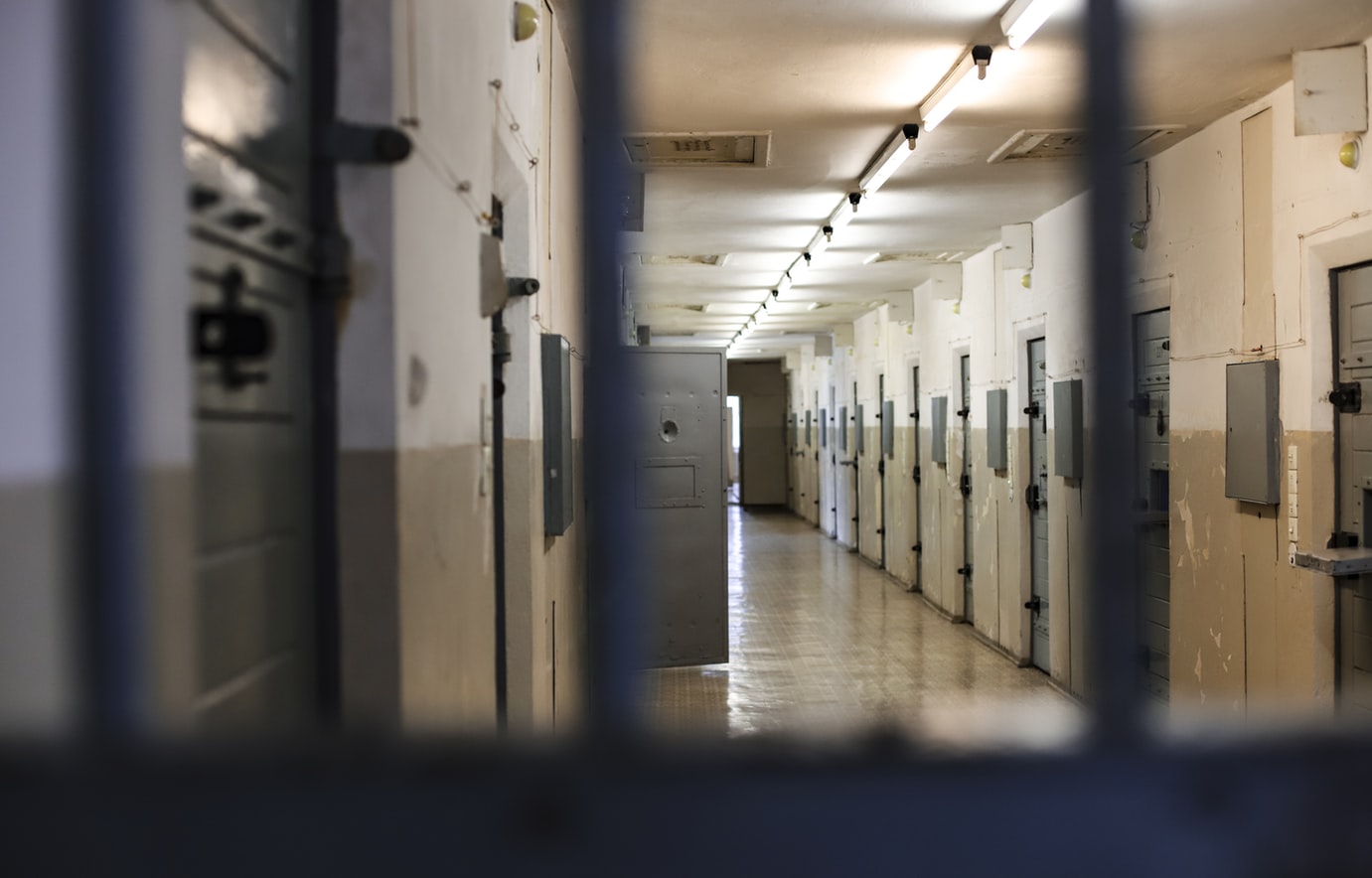 An inmate’s rights are important, especially when the personal element of a loved one is introduced. That’s why it’s good to know what an inmate is and is not allowed to have access to.

If someone you care about has been arrested and you’re looking for a way to bail them out of prison, please contact us at Armstrong Bail Bonds. We are a bail bondsman company that truly cares about our clients, their loved ones, and their rights.