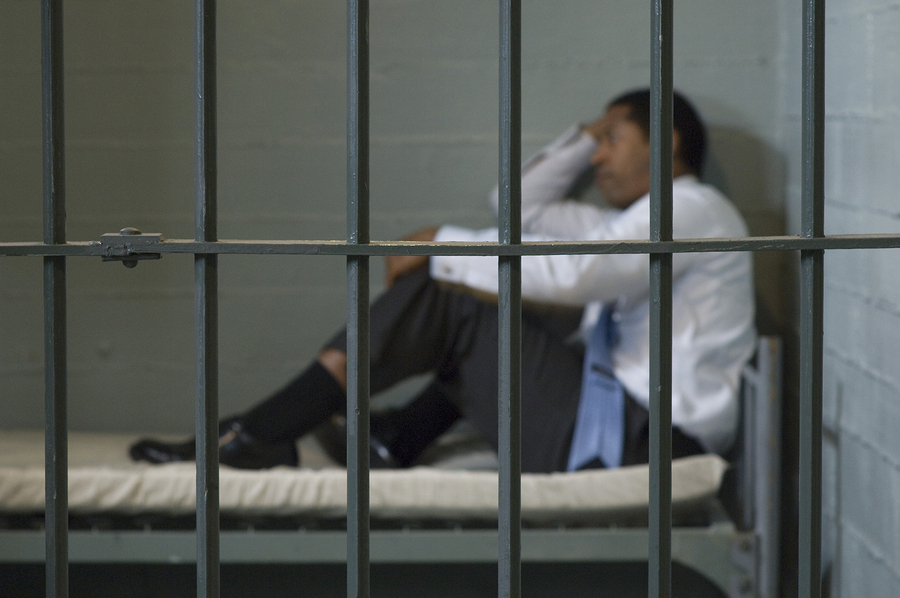 05 May How Do Bail Bonds Help Improve Jail Overcrowding?

Below we look at the top reasons why bail bonds can actually help those in jail and improve jail overcrowding, despite the criticism you may have heard:

First of all, the majority of people being held in jail before their trial do not qualify for bail in the first place. A 2013 study by the JFA Institute in Louisiana of the jail population in L.A. found that 70-80 percent of the jail population was that of those awaiting trial. They found that most of this population were of those who were not eligible for bail for a number of reasons, including awaiting transfer to another jail, already sentenced for another crime, being held for immigration purposes, holding outstanding warrants, charged with assaultive crimes, and others classified as high security. What was left after this pool of pretrial detainees was a mere 12% who qualified for a bail bond agent. There are certain circumstances where jail occupants are not allowed bail, and they have been created to protect the general public from a potentially dangerous offender.

Bonds Separate the Violent Crimes from the Non-Violent Defendants

There are many voices that say the bail bond system is imbalanced and favors the well-off defendants who can come up with a lump sum of money and punishes the poor. However, the bail system helps to create a level playing field before any further action is taken. Judges understand that defendants who have no criminal history and have committed a non-dangerous crime should not have to sit in jail. That’s why the bail bond system was created, in order to give each defendant customized treatment that is aligned with their specific situation. For example, judges take into account the type of crime, whether or not it was violent, an existing criminal history, the defendant’s flight risk, and other factors. All of these considerations are carefully pondered to give each defendant fair treatment according to their circumstance, and to keep the public safe.

Defendants who are released from jail on a bail bond are less likely to miss their court date. And those who were released on bail are less likely to become a fugitive of the law only to be rearrested for an additional crime. Bail bonds are the most effective at holding defendants accountable for appearing at court and following through with the criminal justice process that helps to sentence defendants fairly and keep the public safe. Courts are always weighing the right of the defendant to have a reasonable bail while ensuring the public is not at risk. Even though bail is set according to the circumstance, paying for it may be difficult. That’s why bail bonds were created to give people a more affordable fee to be released. They often come with flexible payment plans, allow for credit card payments, and if the affordable bail bond’s fee isn’t an option, defendants can provide collateral, such as property, in place of the monetary fee.

Bail bonds exist to hold defendants accountable for their actions while giving the non-violent offenders the chance to be released from jail while awaiting trial. It is a fair system that does not make it easy for offenders to miss court dates and commit crimes following release, only to occupy the jails again. However, they offer first-time offenders and those with non-violent charges a reasonable way to be released from jail until their court date.

For more information regarding bail bonds, visit the website of Armstrong Bail Bonds.