How Does Bail Help Those Who’ve Been Arrested? 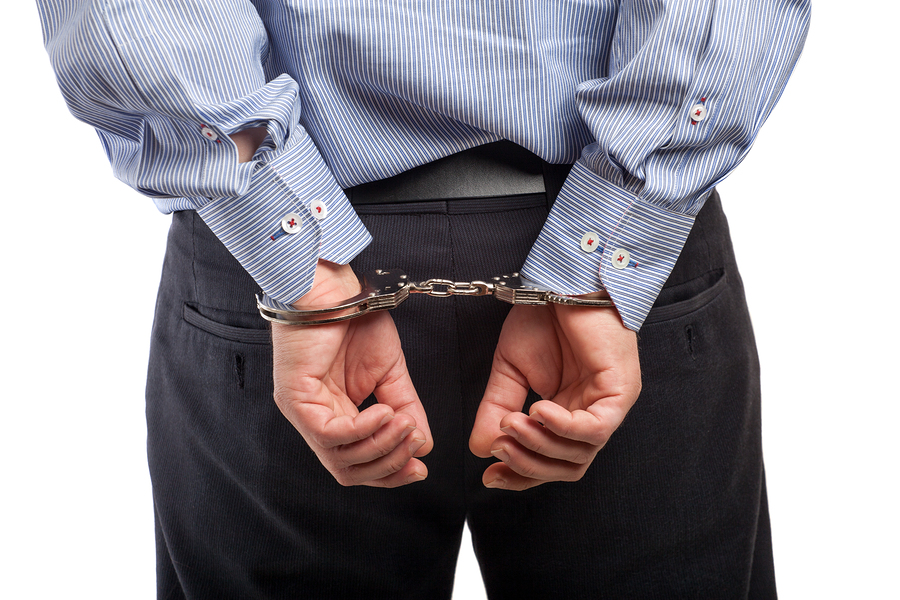 12 Sep How Does Bail Help Those Who’ve Been Arrested?

There has been much talk about bail and whether it is actually moral to hold someone in jail depending on whether or not they can pay bail. Some people believe that it is unfair to hold someone if they are simply too poor to pay bail and that favor goes to those with more money in the bank. But there are many reasons why bail was created in the first place and why it is a beneficial part of the Judicial system.

First of all, bail was not created to play prejudice to those who are poor or living in poverty; it was meant to help people by giving them the option to wait out the time spent between getting arrested and their court date at home, rather than in jail. And the creation of setting a monetary value was meant to hold people accountable for making their court date, to avoid a criminal fleeing the system and committing another crime. It was also created to prevent people from losing the most important parts of their life. Read on to learn more of the ways the bail system helps those who have been arrested.

Have Time to Hire a Lawyer

If you’ve been arrested for a crime and will need to attend a court date, then you will probably want to fight the charges made against you and prepare your defense. Getting let out on bail to wait for your court date at home gives you the time you need to prepare and find a reliable lawyer that can help you. This isn’t possible if you’re sitting in a jail cell. You won’t be able to travel to collect information and evidence that can help your case in court. That’s why bail helps people to receive the time they need to prepare to help themselves.

Many people lose their jobs when they get arrested and have to wait for their court date in jail. Missing that much work isn’t something your employer will be happy about or understanding  of, and, many times, a job is not waiting for those who’ve been arrested and had to wait in jail for their court hearing. Even if someone isn’t fired from their job for being arrested and waiting in jail, the defendant may lose a significant amount of pay that would have been theirs if they could return to work. When someone pays for bail right away after it is set, they are usually released within hours and may not have to miss even one day of work.

Avoid Being Arrested in the First Place

Many people assume that in order to qualify for bail, they need to be arrested for a crime first. But that isn’t always necessary. Several types of charges are allowed a preset bail amount that someone can pay without needing to be arrested and go through that whole experience. Bail bondsmen also can run a warrant check and post the preset bail if a warrant is found for you.

If you’re a parent or have family responsibilities, getting arrested and being kept waiting in jail can have detrimental effects on the livelihood of your family. The hours and days spent away from family prevents you from being able to take care of your loved ones properly and creates an enormous issue when trying to find a temporary caregiver if you’re a single parent and don’t have anyone close by to watch your family. Paying for bail as soon as it is posted can get you released from jail in only a few hours to get back to your family.

Posting for bail soon after it is set will ensure that only a minimum amount of people know about your situation. When you’re able to post bail quickly and get out of jail rather than have to wait in a cell for your court date, you may not have to miss any work, personal or family obligations, or any appointments. You can continue life as normal while you wait for your scheduled court date.

Bail Bonds Make It Easier to Get Out of Jail

There are many reasons why bail helps people get out of jail and not have to completely disrupt their life due to an arrest. And bail bonds make it even easier to take advantage of all of these benefits. Bail bonds allow you to only pay a portion of the total bail amount set, so if you don’t have the cash on hand to pay for bail in full, you can still get out of jail with this helpful option. Even if you do have the full bail amount available in cash, you can protect your bank account and not drain all of your savings or investments by hiring a bail bonds agent to pay the bail for you.

While bail may be a controversial topic, there’s no doubt that it is beneficial and helpful to those arrested for many various reasons. It has provided arrestees with the incredible ability to not allow an arrest to completely uproot and change their life. And if you or a loved one has been arrested, securing bail and paying the amount as quickly as you can is the most important thing you can do to get your life back to normal.

If a loved one has recently been arrested and you cannot afford the bail amount to get them released from jail, contact the friendly professionals at Armstrong Bail Bonds today to see how we can help you get your loved one out of jail without destroying your finances.