What are Bailable and Non-Bailable Offences? 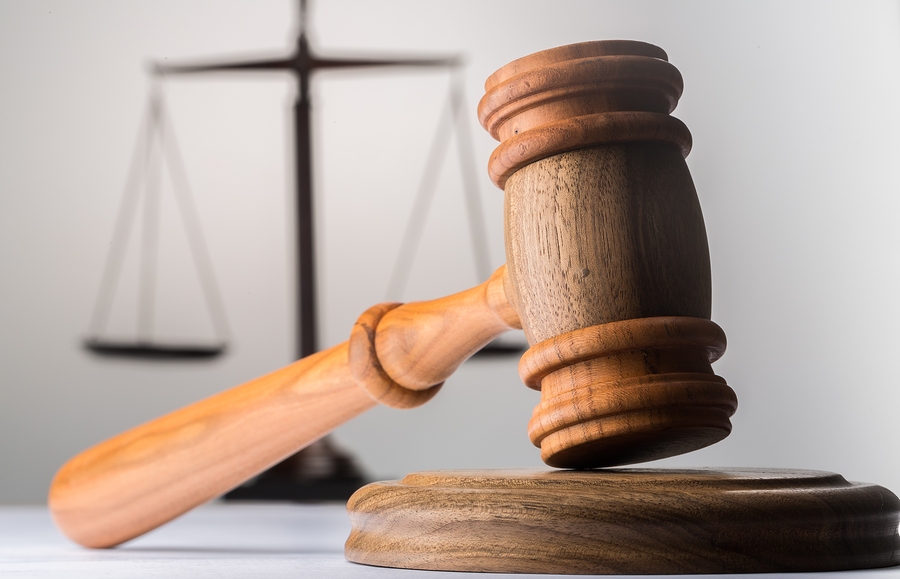 22 Jun What are Bailable and Non-Bailable Offences?

It can be confusing trying to figure out the rules of the justice system, so we have created a guide to help you understand the differences between the categories of offences.

When a person commits a bailable offence, they are arrested or detained without warrant by an officer of a police station, or appear or are brought before a Court, and they are in the custody of the officer during any stage of the proceeding before the Court gives bail, and they are then released on bail. If the officer or Court thinks fit, the arrested person may be released on a personal bond without sureties. With a bailable offence, the arrested person needs to file only the bail bonds and no application is required.

Who Has the Power to Grant Bail?

The police officer in charge of the defendant has the power to grant bail if they feel it is in the best interest to release the suspect on bail while they further investigate the offence. This would mean that the defendant is released from custody and will have to wait to attend Court for their hearing.

The police officer responsible for the defendant has the power to grant a conditional bail, which may include the suspect having to surrender their passport, report to the station at regular intervals, or assign a person close to them to stand in as a surety.

What is a Surety?

When someone is arrested, the police officer or Court may require another person to act as a surety for the defendant to grant bail. A surety is where another person is elected to promise to pay the Court a sum of money that is required if the defendant does not follow through on his/her bail conditions, like failing to attend court.

What Happens if a Defendant Fails to Return to Court?

The police will have the power to order an arrest for the defendant for breach of the bail conditions.

If a person is accused of a non-bailable offence, then it is a matter for the Court to grant or refuse bail and an application needs to be made in Court to grant bail. If the defendant of a non-bailable offence is without warrant of an officer or they are brought to Court other than the High Court or Court of Session, then they may be released on bail. However, if the defendant is believed to be guilty of an offence that is punishable by death or imprisonment for life, they can not be released on bail. This is also the case if the defendant has been previously charged with an offence punishable by death, imprisonment for life or at least seven years, or if they have two or more previous non-bailable offences.

What Are the Restrictions on Bail?

There are some crimes that are never allowed to be granted bail, and they include terrorism, and repeat serious offenders with past crimes of rape, attempted rape, murder, and attempted murder. If a person is already on bail and they commit a crime, they will not be granted bail for the second offence unless the Court is completely confident that they won’t re-offend while on bail again. There are also restrictions for class A drug users, which include the offender being charged with possession or intent to supply a class A drug, the courts believing that drug use was the cause of the offence, and the defendant refusing to participate in future rehabilitation.

If you’re still looking for answers on anything to do with bail bonds, contact the professionals at Armstrong Bail Bonds. We’d be happy to help you out and alleviate any confusion.