California Laws You May Not Know You’re Breaking 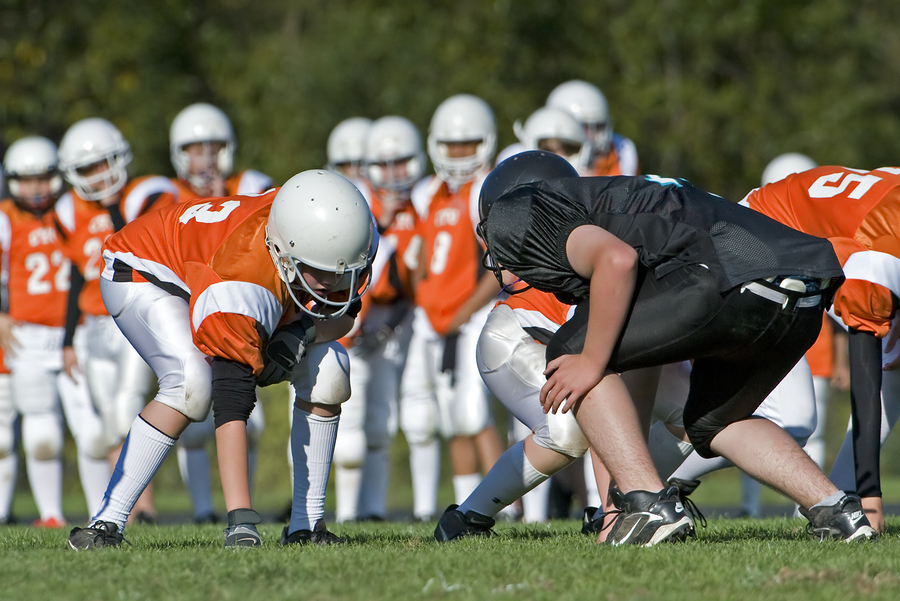 19 Nov California Laws You May Not Know You’re Breaking

Few of us are perfect, and it’s likely we all do things we know are illegal every now and then. Having knowledge about laws like Jaywalking, for instance, or driving while texting, can help us avoid citations, but what about the laws you don’t know about. To help prevent a surprise run-in with the Boys in Blue, Armstrong Bail Bonds has compiled a list of little-known laws that could earn you a ticket or, if you happen to have a warrant out for your arrest, a ride in a squad car. Are you guilty of any of the following infractions?

According to California Penal Code Section 402(a)3, if you slow or stop at the scene of an accident, even if you’re actually trying to help, you can be charged with a misdemeanor for impeding the work of emergency service workers. Failing to slow down or switch lanes for an emergency service vehicle is also a crime, however, and the law isn’t clear on which offense is more serious.

Giving Spray Paint to a Minor

Meant to dissuade youth vandalism and inhalant abuse, California Penal Code Section 594.1(a)(1)4 makes it illegal to give six ounces of spray paint or more to a minor. (Obvious exceptions are art teachers and legal guardians, of course.) First time offenders could face jail time, community service (in the form of cleaning up the graffiti), or fines.

Though proponents say California Penal Code section 637.2(a)5 was passed to protect privacy, few can argue that this law may take digital protection a bit too far. According to the law, anyone who discloses the contents of a phone message not intended for them – listening to someone else’s voicemail, for example, or reading a text message on someone else’s phone – could result in an invasion of privacy charge punishable by up to one year in jail and a fine of up to $5,000.

Like splicing cable lines, we all know that pirating a wireless internet signal is wrong. Under California Penal Code Section 487, however, sneaking free internet at the local coffee shop without buying an overpriced latte could result in a larceny charge, up to one year in jail, and a $5,000 fine. Yikes!

If you own a small business, it’s likely that you’ve been bagging up customers’ goods in plastic bags for years. Not so fast! As of July, 2015, single-use plastic bags are now illegal in the state of California, though the law does not apply to bags used for fruits, vegetables or meats.

Much to the chagrin of football coaches everywhere, intense two-a-day practices are now actually illegal in the state of California. According to AB 2127, teams may only have two full-contact practice sessions per week (for no longer than 90 minutes per day), may not engage in full-contact practices during the off-season, and students who suffered a head injury must wait seven days and have a doctor’s note in order to play again.