California Shoplifting Penalties And What Happens If You’re Caught 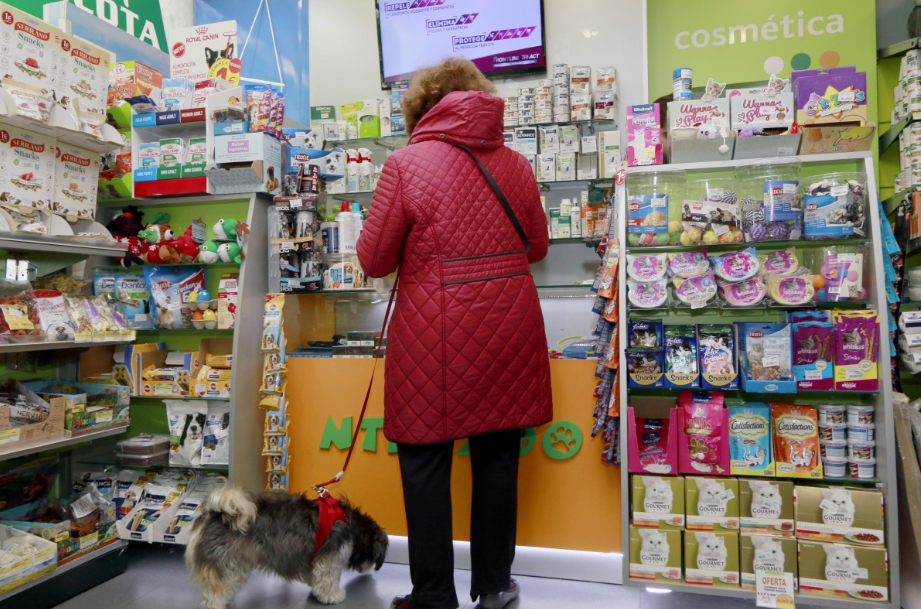 One of the most common crimes in California is shoplifting. Ten percent of American citizens have said that they have shoplifted at least once in their lives, and for many, it’s a weekly — and even daily — habit.

Whether it’s because of financial problems or simply because they enjoy it, shoplifting can change the life of a person and send them to prison. This small crime may seem like it’s no big deal, but don’t be fooled. It can have a serious impact on your life.

What Counts As Shoplifting?

When many people hear the word shoplifting, they typically think of someone pocketing candy or something small, and walking out the store with it. They don’t usually imagine cops or jail, but this is what can happen. 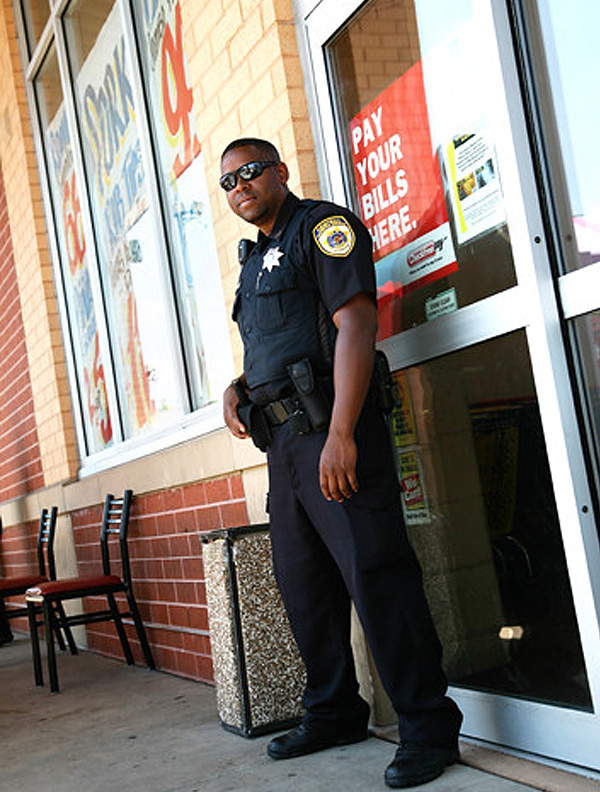 When it comes to shoplifters, they develop a routine at specific spots, and they often get caught when they become too comfortable in that routine.

One minute, you could be telling yourself how easy it is to steal from that place, and how you’ll never be caught. The next time you do it, you could be in trouble.

Shop owners often take precaution with cameras or security guards, or even simply by telling their employees to keep an extra close eye out. Those small changes can mean that a shoplifter’s regular thieving routine is suddenly halted.

What Happens When You’re Caught?

Once you’ve been caught shoplifting by a manager, an employee, a security guard, or even a customer, you’ll most likely be detained in a private room by the store manager or store security.

There are several things that could happen from that point on.

Even stealing item(s) under $100 can land you in jail, on probation, or extremely hefty fines. 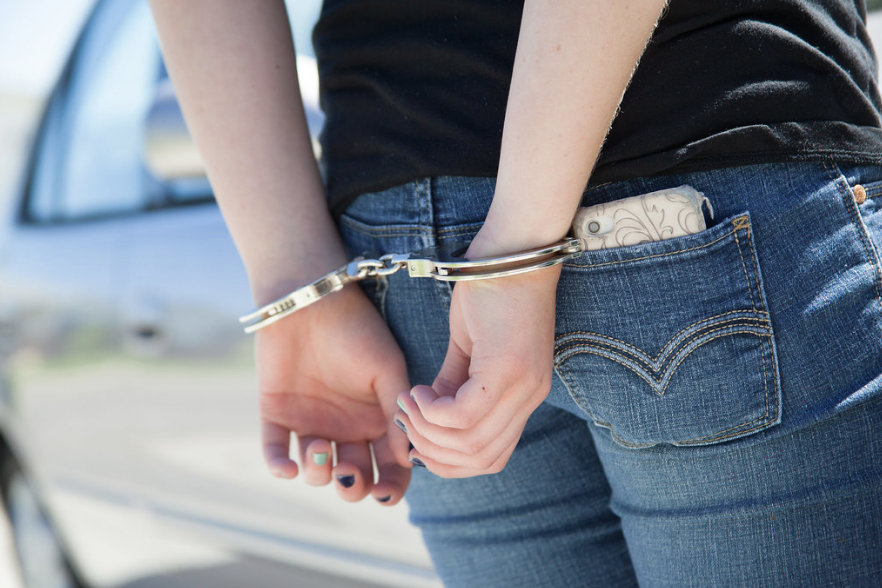 If the items you took are worth less than $50 and you have an otherwise clean record, you may be charged with the least serious kind of charge: a petty theft infraction. If you’re found guilty, you may have to pay up to $250.

If the items you took are worth between $50 and $950 and you have an otherwise clean record, you can be charged with misdemeanor petty theft, which carries a mandatory fine of at least $50 and up to $1,000 — and the potential for up to six months of jail time.

If the items you took are worth more than $950, you may be charged with either misdemeanor or felony petty theft, depending on your record and the circumstances of the theft. You can also face up to a year of jail time for this.

If the item you stole was a gun, you can be charged with either misdemeanor or felony grand theft, depending on your record. For this, you can face 16 months to three years in jail.

What To Do If You’re Arrested For Shoplifting

If you do find yourself being arrested for shoplifting, contact us at Armstrong Bail Bonds. No matter if you’re arrested for petty theft, shoplifting, or grand theft, we’re available 24/7 to help defendants in their time of need.