Does The Moon Affect Crime Rates? 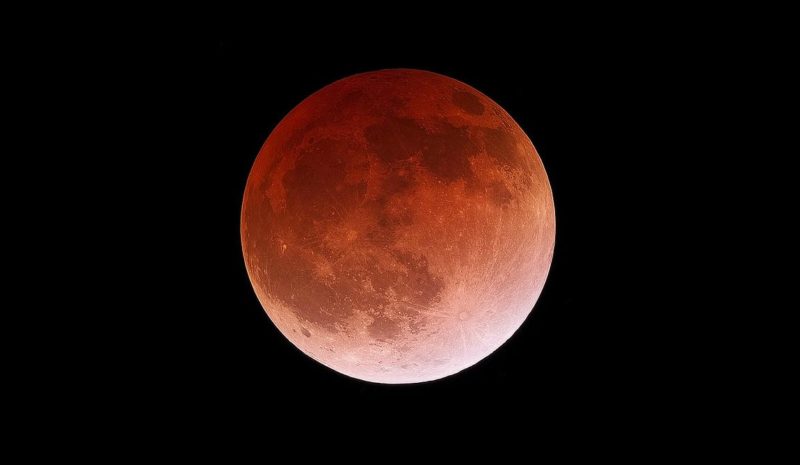 In honor of tonight’s Super Blood Moon, Armstrong Bail Bonds examines the commonly held belief that lunar cycles, especially full moons, drastically affect crime rates. Are humans and other animals subject to the mystical forces of the moon? Are there factors at work (other than an increase in visibility from a full moon’s light) that cause crime rates to spike? Is the any correlation between crime and the moon at all? We scoured the internet to find answers to these, and other, moon-related mysteries!

According to “Lunar Effect” conspiracy theorists, both human beings and animals are adversely affected by the moon’s cycles. Miami psychiatrist Arnold Leiber (1978), in his book, The Lunar Effect, proposed that the moon was linked to human behavior by adversely affecting their mental and emotional ability by raising physiological disruptive”biological tides ” in the body akin to the tides it raises in the earth’s ocean. A 1995 study by the University of New Orleans indicated that police officers were among the strongest believers that crime and trauma both increase during a full moon, and precincts often increase the number of officers on duty to combat altercations supposedly linked to the lunar cycle. Police in both Ohio and Kentucky have blamed temporary rises in crime on the full moon, and in January 2008, New Zealand’s Justice Minister Annette King suggested that the country’s rise in stabbings were a direct result of the moon.

As of this writing, there have been no less than 50 studies published regarding the moon’s effect on human behavior, many of which find some loose correlations in the moon-man connection but no actual causality. In 1978, the University of Washington reviewed over 11,000 cases of aggravated assault over a 5-year period and found that more assaults occurred around the time of a full moon. In 2006, Michael Zimecki’s study examined crimes reported to three police stations in different European towns over a four-year period; the study found that both crime and suicide rates were higher on full moon days. In one of the exhaustive lunar effect studies, a team in Texas crunched nightly crime data in the million-person metropolis of San Antonio, noting weather, location, and other factors that might contribute to crime (other than the moon). Their findings?

“Substantive lunar effects on crime were not found in the data,” the report says.

Anecdotal evidence aside, no definitive data has emerged that supports the lunar effect theorists.  Weekends and warm weather, however, are linked to crime, while cold weather and wet conditions decrease crime rates.

In general, we at Armstrong Bail Bonds believe that the moon’s perceived effect on crime and other human behavior is a result of confirmation bias – that is, people often notice when strange or traumatic things happen during a full moon, but tend not to notice when nothing happens during a full moon.

For more great articles, visit the Armstrong Bail Bonds Blog, or get Bill’s take on the world in Bill’s Corner!