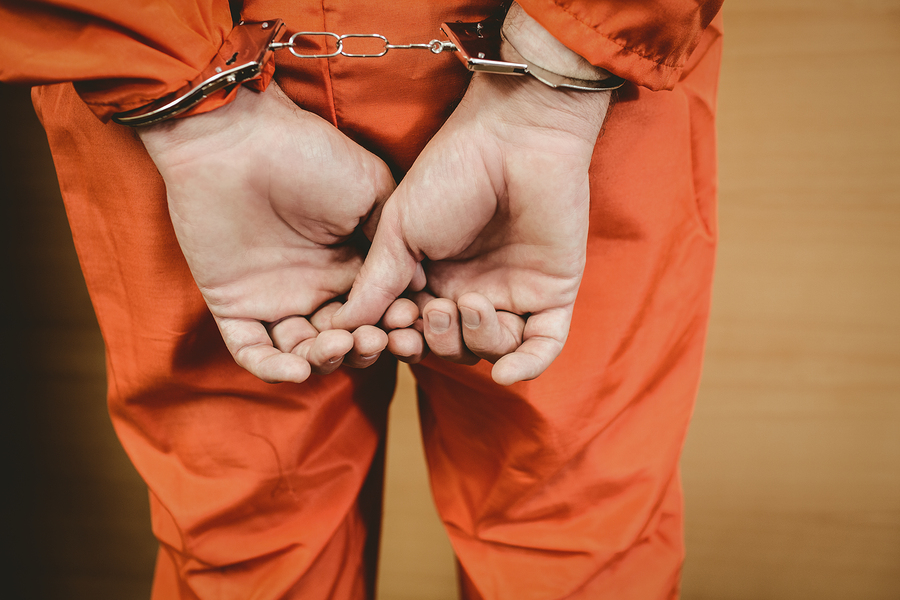 A reputable bail bond agent can be an angel in disguise for someone who has no other way to pay their bail, but there are some that still don’t understand why the American Justice System needs the bail bond industry to function properly. To illustrate the need for bail bondsmen in today’s complex legal system, Armstrong has compiled some facts regarding what we do and how it benefits everyone, from the taxpayers who don’t have to pay for those in jail to the accused who can’t afford to pay their bail bond amount.

Without the bail bond system, jails would be filled with people unable to pay enormous bail sums. While some may argue that a for-profit bail bond system (as opposed to a state-run pretrial system for monitoring and assessing offenders) incarcerates non-convicted people and impedes one’s right to “presumed innocence,” this is primarily the fault of those who set bail bond amounts (courts and judges) and not bail bondsmen. If anything, bail bondsmen give people a chance to enjoy their freedom before their court appearance, while without a bond, poorer defendants people would surely languish in jail for days or even weeks.

Fact: Bail Bonds Increase the Likelihood That People Will Show Up For Court

Though statistics vary from state to state and from district to district, in general, those who hire a bail bondsmen to post their bail amount are 20% more likely to appear for their court date as those released on their own recognizance (also called an “unsecured” release). The bail bond system works particularly well when the defendant’s friend or family member works with a bail agent to post bail on their behalf; when a defendant realizes that their loves ones will have to bear the financial burden for the bond should they fail to appear, they rarely miss their court date.

Aside from reducing the burden on taxpayers for housing and feeding those awaiting trial in jail cells, bail bond agents contribute to the economy by paying insurance premium taxes on ever bail bond they write, reducing the need to pay law enforcement officers to track down individuals who “skip” on their court appearances, and employing approximately 15,000 bail agents with over 10,000 support personnel throughout the United States.

While there are those who argue that the bail bond industry is corrupt and has no place in a first-world criminal justice system, consider this: without a commercial bail system, both Canada and the United Kingdom have struggled with crime waves, and representatives from China have studied the United States bail industry to help model reforms and increase court appearances. Even states that have previously banned the practice of using bail bonds, which include Massachusetts, Maine, Oregon, Illinois, Kentucky, Nebraska, Wisconsin, and Washington, D.C., have been considering reinstating the practice due to high failure to appear and recidivism rates under unsecured release methods.

Fact: The Unites States Bail System is in The Constitution.

Finally, anyone claiming that the current bail system is “unconstitutional” or that is violates a person’s constitutional rights should take a closer look at the 8th Amendment of the United States Constitution. The 8th Amendment clearly makes room for the practice of issuing bail by stating that bail shall be based on “sufficient surety” so that the defendant will appear in court, and that citizens should not be subjected to excessive bail. This latter clause led to the creation of the bail bond system in the first place, as bail amounts were deemed excessive in some cases and bail bondsmen provided a way to make paying bail amounts manageable.