How To Handle Yourself If You Get Arrested 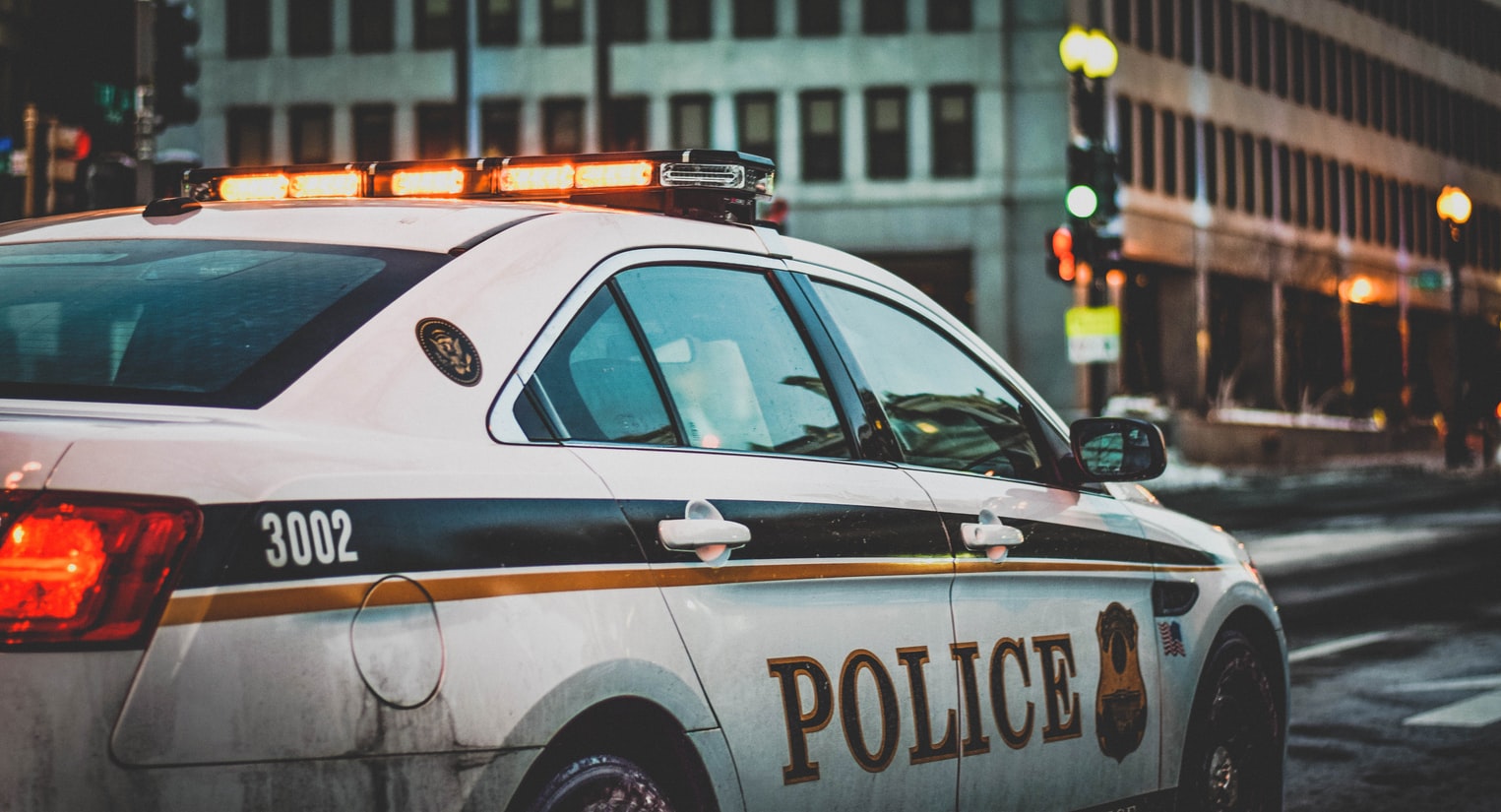 20 Oct How To Handle Yourself If You Get Arrested

We hope that you never find yourself in the unfortunate situation of being arrested, but it does happen. Sometimes it can even happen to someone who is innocent.

Arrests can take place for crimes both very serious and very light, but either way, it’s good for every individual to know how to behave themselves during an arrest. Knowing what to do will minimize the legal penalties that come after an arrest.

Here’s what you should and should not do.

This should be obvious, but you’d be surprised at how many defendants try to actually fight the law enforcement officers who arrest them. This is one of the worst things you can do.

A defendant who uses force can be charged with resisting arrest, battery on an officer, or something even worse. They can also get seriously injured.

Don’t Let Your Eyes Give You Away

Your eyes can give away more than you want them to. The police are trained to look at your face for telltale signs, so look down and stay quiet.

This is probably the most important thing to remember if you are arrested.

Even if you’ve been wrongly arrested and you know it, don’t try to talk yourself out of being arrested. It won’t happen. It never does, and it’s not going to begin with you. All you’re going to achieve by talking (or yelling) to the police officer is to say something that’s going to make it difficult for your lawyer to defend you later.

It’s also important to not answer any questions. Even if the police are questioning you point-blank, wait to say anything until you’ve spoken with a lawyer. Police will sometimes try to make you talk by threatening you or lying to you, but remain quiet.

Use your right to remain silent, and make sure to speak with a lawyer before answering any questions.

Don’t Give Permission For A Search

During an arrest, if the police ask you to search your car or the premises, it most likely means that they don’t have a warrant and need your consent. If they ask your permission, clearly and loudly tell them that they do not have your permission to do so. If there are any other people nearby and they hear you say this, then anything the police may find cannot be used against you later.

Stay As Calm As Possible

If you’re arrested, try to remain as calm as possible—even though it will be difficult—and use your phone call to contact a responsible loved one that you trust.

It’s a good idea to have that loved one call both a lawyer and a bail bondsman.

Get Out Of Jail

Not only is jail uncomfortable, it can actually hurt you legally.

A defendant who is brought into court in custody is much less likely to win a case than a defendant who walks in wearing a suit or dress. It’s critical to get out of jail as soon as possible. This is why contacting a good bail bondsman and posting bail is the most important thing you’re going to do after being arrested.

Hopefully this article will help you if you ever find yourself getting arrested. Remember, Armstrong Bail Bonds offers 24/7 services and we can help you during this process. Contact us if you need us.