Posting Your Own Bail: Can it be Done? 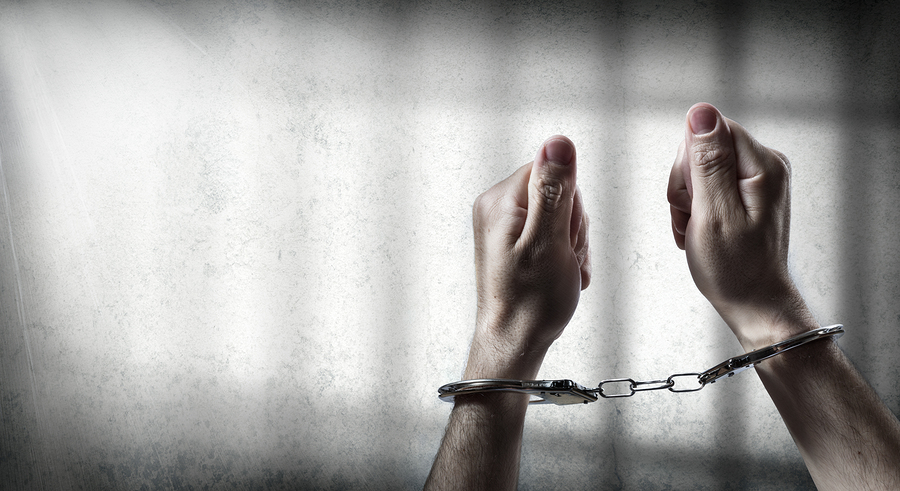 02 Jun Posting Your Own Bail: Can it be Done?

If you or a loved one has ever been arrested and placed in jail, the first thing that probably came up was getting out. The Judicial system has created a way for defendants to avoid sitting in jail for weeks, or even months in some cases, while waiting for their court appearance. Bail was created as the solution to this problem, and makes it possible for defendants to spend the waiting period with their loved ones instead of in jail. But how do bails work and can you bail yourself out if you found yourself in jail? Unfortunately, there isn’t a straight answer to this question and many factors affect a person’s outcome.

Bail is considered a cash money temporary allowance that is used by the Judiciary system to hold defendants accountable for making their court date. The bail amount is sometimes set according to a sliding scale of various crimes. Bail can either be paid with money, a pledge of property or even a personal promise to return to court for all necessary hearings. If the defendant makes all of his or her court dates, bail is fully refunded once the trial is over. This occurs whether the accused is found guilty or innocent. However, if the accused misses a court date, the bail is not refunded and is forfeited to the court and a warrant is most likely issued for the accused’s arrest.

Factors that affect the cost of bail include:

·       Risk level of the accused fleeing before trial

What is a Bail Bond?

Can you Bail Yourself out of Jail?

If the accused is financially able to pay for their bail at the time of their arrest, they can bail themselves out and be the only cosigner. However, since bail is cash bail, the accused must have the full bail amount in cash on hand at the time. This is not necessarily plausible for most people and is not all that common. Posting a bail bond by a surety company is. If a friend or family member has the cash available, they can pay the defendant’s cash bail. However, if posting cash bail is not possible, people turn to a bondsman. While this is usually done by a friend or family member of the defendant, the accused may pay for the bail bond themselves in some cases. The circumstances that may make it possible to post your own bail bond include: A first-time offense, long-term residence in the community, good credit score, currently holding a stable job, and if you own a home that is in your name and holds equity equal to or greater than the bail amount. However, if you do not have a job, you are new to the area, your credit is poor, and you do not have any family or friends in your community, the bondsman will most likely ask if they can contact someone else to see if they can help handle the bail bond process for you.

When you Should Hire a Bondsman

If you or a friend or family member does not have the cash to pay for the full bail amount, or you simply do not want to risk having some of or all of your money forfeited to the court for whatever reason, hiring a bail bondsman is the best course of action to take. Before hiring anyone, be sure to have a friend or family member read through all the contracts with the bondsman to make the best decision possible.

If you have any questions regarding a bail bond, contact the professionals at Armstrong Bail Bonds with locations in Los Angeles, San Diego, and Orange County.