Surprising Things You May Not Know About Bail Bonds 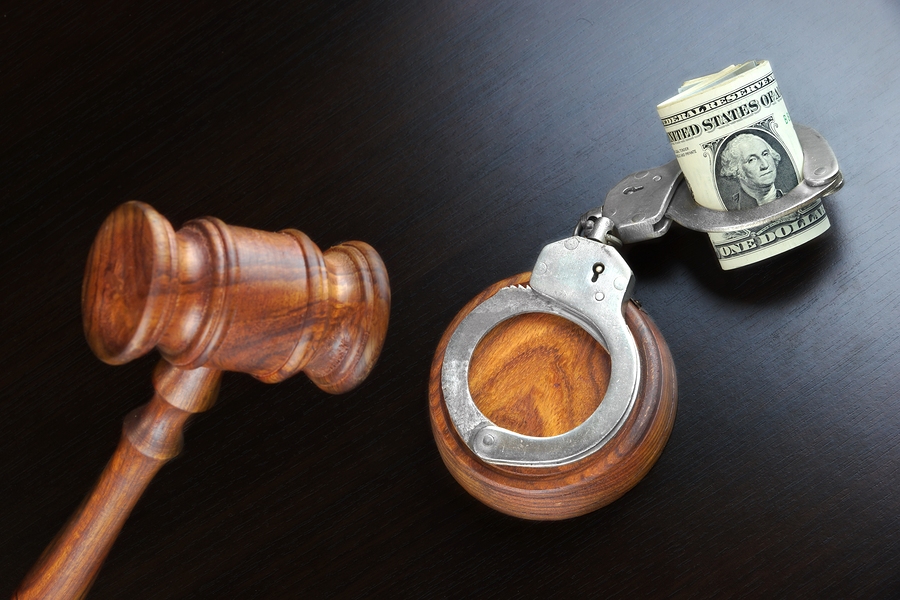 20 May Surprising Things You May Not Know About Bail Bonds

Bail bonds are incredibly helpful when someone you care about gets arrested and you can’t afford to post the bail amount that has been set to get them out of jail. Bail bonds are essentially loans from a bonding company that help get the defendant free.

Besides being a helpful way to get the defendant out of jail, bail bonds also have some interesting facts surrounding them. Let’s take a look.

The Bail Bond Amount Must Be Reasonable

Thanks to the 8th Amendment, bail bonds are not allowed to be excessive or include cruel and unusual punishment.

If you’re looking for a bail bonding company in California, you’re lucky because California is allowed to have them. However, certain states don’t have bail bonds agents because bail bonds are a private lending service that are restricted in certain areas.

Moreover, the United States and the Philippines are the only two countries that have a commercial bail system in place and therefore honor bail bonds.

Bail Money May Not Be Required

Defendants don’t always require bail money. For smaller misdemeanor crimes, the judge might order the defendant to be released on their own recognizance, which is done on a verbal promise that the defendant will make their court date.

A Bounty Hunter Can Come After The Defendant

It may sound like something from a movie, but if a defendant tries to run and get out of their court dates, a bounty hunter can not only come to find them—they can also cross state lines to do so and can also break and enter the defendant’s home without a warrant (unlike police officers).

Paying Bail On Your Own Is Not The Best Idea

Paying cash bail in full is a long-term investment that can potentially wreak havoc on your financial situation.

That’s why working with a bail bonding company is convenient. Working with them allows you to only pay a portion of the bail amount, which offers much less risk than paying for it entirely yourself.

When you decide to pay the bail amount in full, the risk comes into play if the defendant should break the agreements made to the court and misses a court date or other requirement. When this happens, you are not given a refund for the bail you paid, and you will simply lose all that money.

The court only returns the bail amount back to you if the defendant shows up for every court date and does everything that they need to.

So why take that risk when you can hire a bail bonding company? They will only charge you a percentage of the bail amount, and they will post bail for you. With bail agents, there’s no risk of losing the entire bail amount and being worse off financially than before.

Many people think that when the defendant gets released from jail on bail, all they need to do to fulfill the requirements is to attend their court date.

But sometimes there’s more that the defendant has to do. He or she may have multiple court dates to attend, may need to enroll in a drug or alcohol education program, or may have to remain within a certain city or state as decided by the court.

If the defendant doesn’t follow through on all of their requirements, then whoever signed for the bail bond will risk having their offered cash or collateral being taken.

Collateral Can Come In Several Forms

When you can’t pay cash for a bail with a bonding company, the option of collateral is available. This can include real estate, jewelry and other valuables, stocks and bonds, or a car.

If someone you care about has been arrested, you should understand and know that you have options when it comes to getting them out of jail as soon as possible without having to bankrupt yourself. Contact us at Armstrong Bail Bonds at any time to have your questions answered, and learn about all the options that are available to you.