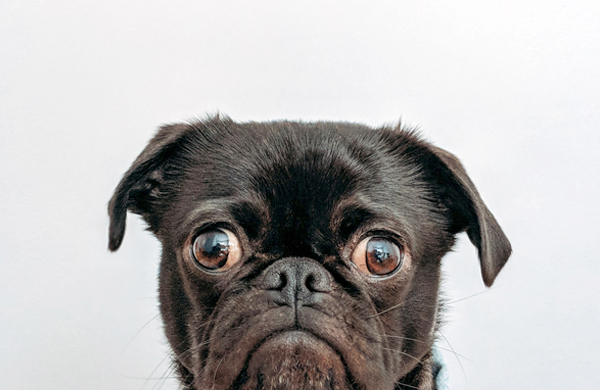 Getting in trouble with the law is never funny, but sometimes the reasons for it can be. Take a look at some of the funniest and strangest reasons that you can get arrested in certain parts of California.

Since Armstrong Bail Bonds is located in the Los Angeles area, we’ll start there. In LA, it is illegal to do the following things.

Watch out! Wearing a zoot suit might still get you into hot water. In the 1940s, zoot suits (men’s suits with high waists, wide legs, pegged trousers, long coats, padded shoulders, and wide lapels) were viewed as a symbol of rebellion. When a series of race-fused attacks eventually exploded in Los Angeles as a result of this, wearing zoot suits was declared “a nuisance” and was made illegal—and remains so to this day.

Dogs To Mate Near A Church

Watch your furry friend, or you could be fined or arrested! It is illegal for dogs to mate within 500 yards of a church in Los Angeles. But what about cats??

Hunt From A Moving Car

Oh, shoot! It’s illegal to hunt any animal from a moving vehicle—unless you’re hunting a whale.

Hunt Moths Under A Street Lamp

Speaking of hunting, this is a weird one (perhaps leftover from the Victorian era, when apparently moth hunting was a thing). No guesses as to why this is illegal, unless people are hunting moths with guns.

Don’t even think about letting your metallic balloons float around outside! Even for commercial purposes, this is illegal in Los Angeles.

There are certain species of toads that secrete a hallucinogenic venom (bufotenine), which is a controlled substance in the United States. In some states, you can get arrested for even owning one of these toads, let alone licking them.

Play Drums On The Beach

Harsh, dude. Looks like you may have to move your drum circle elsewhere. The Santa Monica beaches aren’t having it.

…complain by mail, that is. In Los Angeles, for some reason you aren’t allowed to write a letter about a hotel’s cockroaches, even if there is a problem. But what about email?

And what about San Diego, where Armstrong Bail Bonds also has an office? There are definitely some weird laws there, too. It’s illegal to:

…kind of. Wearing heels higher than two inches and less than one square inch of bearing surface upon the public streets of San Diego is illegal, unless you get a permit!

And finally, in Glendale (where the Armstrong Bail Bonds main office is located), it’s illegal to:

Have you been guilty of any of these weird crimes? We hope you never find yourself getting arrested, but if you do, Armstrong Bail Bonds is here for you. With three generations of bail bond services in our family, we know the in’s and out’s of the industry and we will work hard to get you free. Contact us 24/7 if you need help.