What Do The Miranda Rights Actually Mean? 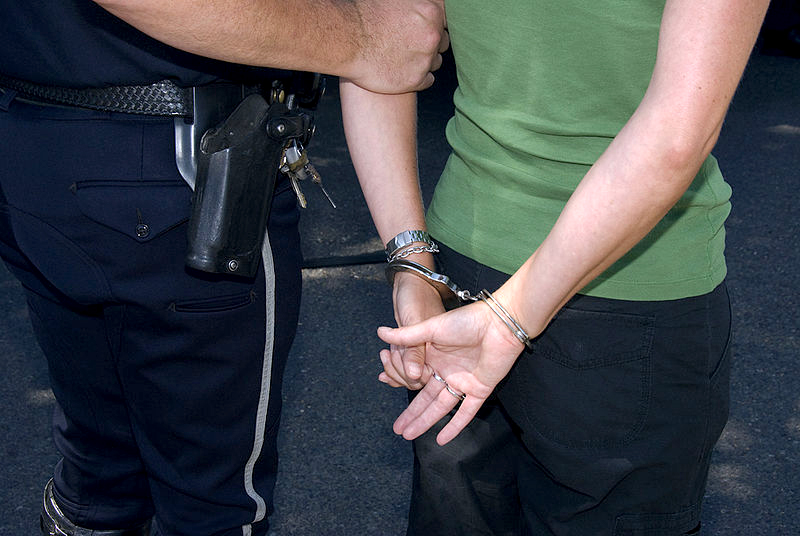 05 Oct What Do The Miranda Rights Actually Mean?

Most people can finish the first few lines of this speech: “You have the right to remain silent…”

After all the movies and TV we’ve seen of people being arrested, it’s almost as memorized as the pledge of allegiance.

These are the Miranda Rights. But what exactly do they mean, when did they begin, and how can they help you if you should ever get arrested?

Miranda Rights are named after Ernesto Miranda. In the 1966 U.S. Supreme Court case Miranda vs. Arizona, he was arrested for stealing $8.00 from an Arizona bank worker and questioned for two hours afterward. During this time, he ended up admitting not only to stealing the $8.00, but also to kidnapping and rape.

Miranda was never informed that he could keep silent, or that he could speak with a lawyer. He simply admitted to the crimes, and was found guilty.

The U.S. Supreme Court eventually ruled that the confessions that Miranda had made to the police during questioning couldn’t be used as evidence against him, as he had not been told of his Constitutional rights.

Since this case, police have been required to recite Miranda Rights to defendants before any questioning. While the case didn’t put new rights in place, it did establish further protection of Fifth and Sixth Amendment rights.

What Do The Miranda Rights Words Mean?

Let’s break down what each part of the Miranda Rights means.

“You have the right to remain silent.”

This means that you don’t have to answer any questions that you’re asked until a lawyer is present. This keeps you from being aggressively interrogated and possibly admitting to something you didn’t do, which may be used against you in court.

“Anything you say can be used against you in a court of law.”

If you choose to not remain silent and begin talking (or yelling), you risk anything that you say being used against you in court. This includes speaking to police.

“You have the right to have an attorney present.”

If arrested, you have the right to have a lawyer with you during any questioning. You also have the right to speak with a lawyer before saying anything to the police. If the police attempt to interrogate you after your arrest, they have to stop the questions if you ask for a lawyer.

“If you cannot afford an attorney, one will be appointed to you.”

A court-appointed lawyer will be provided for you if you can’t afford a private one. These lawyers are paid by the government.

What If The Police Don’t Read Your Miranda Rights?

If the police don’t read you your Miranda Rights during an arrest, anything you say—even if it’s a confession—will not be able to be used against you in court. Furthermore, any evidence that is discovered as a result of something you say will most likely be tossed out.

It’s important for every citizen to know and understand their rights in case they ever get arrested. Hopefully this doesn’t happen, but if it does, it’s critical to be clear on your rights in order to protect yourself. And if you do find yourself arrested and you need a bail bondsman, please contact us at Armstrong Bail Bonds for 24/7 service.