What Happens To The Money After You Post Bail? 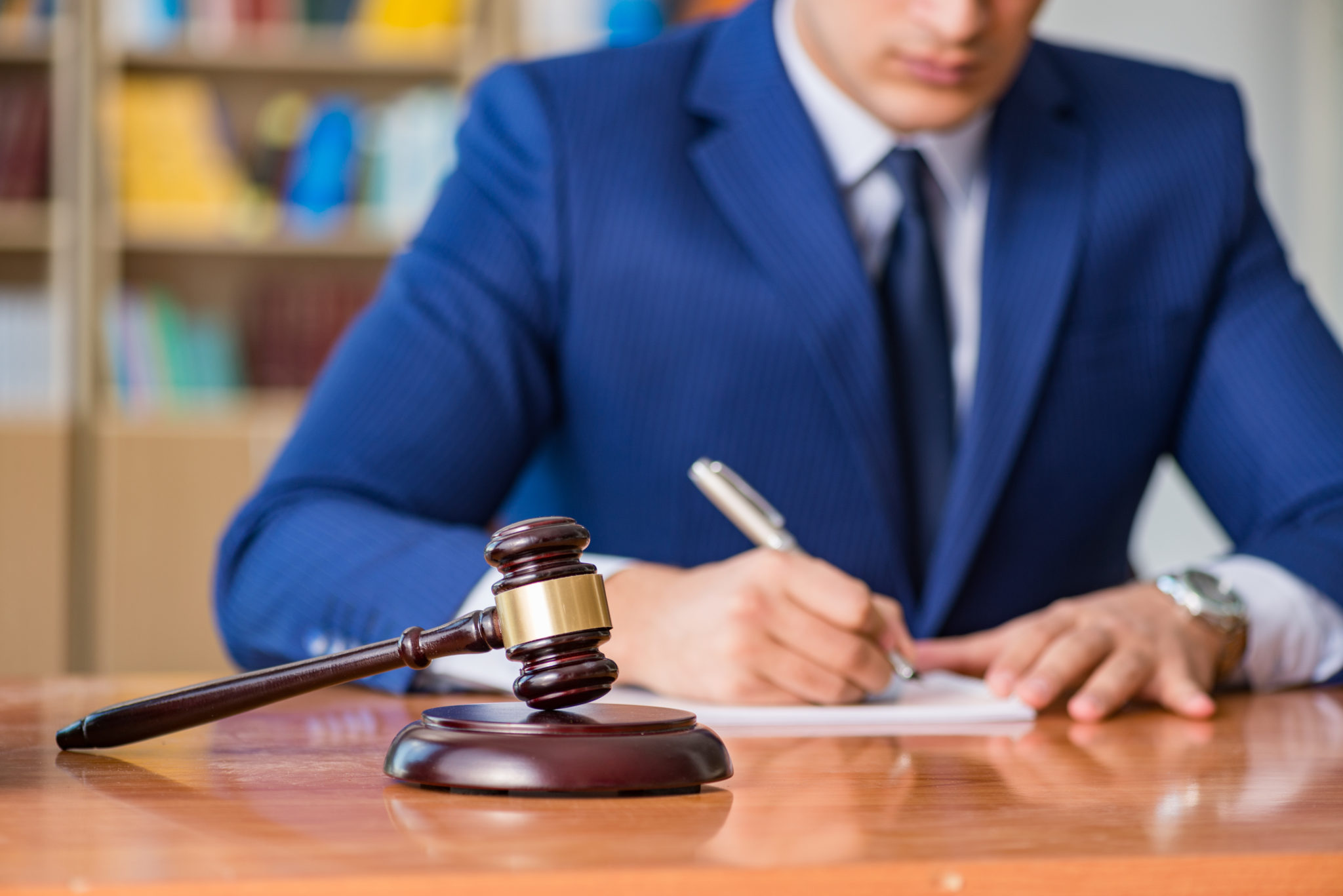 10 Sep What Happens To The Money After You Post Bail?

Many people have heard of the term “posting bail” or being “bailed out.” They understand generally that this means someone has offered collateral for a friend or loved one to be released from jail. Usually, that collateral will be in the form of a cash amount that the judge sets, or it could be property or a pink slip for a vehicle. One question that we’re often asked is, “What happens to the money after you post bail?” Keep reading to find out.

What Exactly Is Bail? 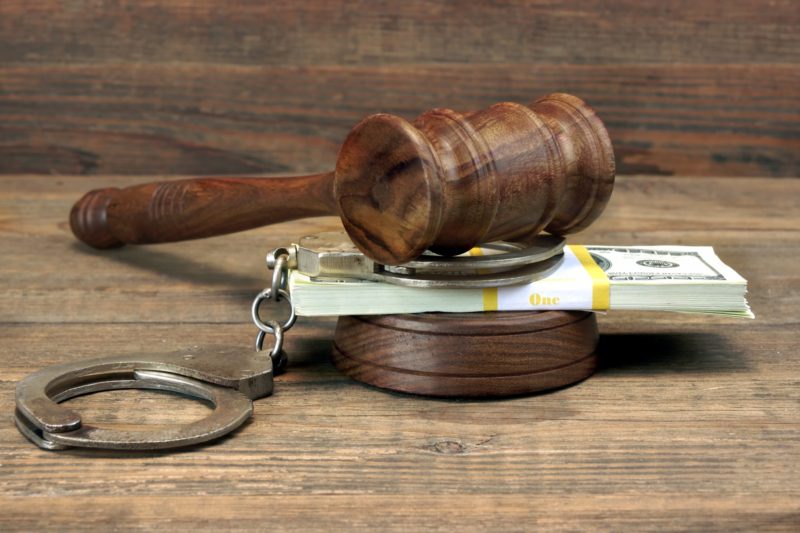 If you find a loved one in the unfortunate situation of being arrested, you’re going to need to post bail to get out of prison until your next court date.

What that means is that either you or a loved one will need to offer collateral for the amount of bail that is set by the judge. Your bail amount will differ depending on the seriousness of your crime, your criminal history, if the judge deems you a flight risk, and if the judge feels you are a danger to the community.

If you’re not able to pay that amount that the judge sets, you will need to find a bail bondsman that can post the bail for you. In return, you will pay them 10% of what the bail amount was. For example, if your bail was $10,000, then you will owe the bondsman $1,000 for their services.

During the process of finding the right bail bondsman, someone will need to become an indemnitor. The indemnitor is the person who promises to pay the full amount of the bond back to the bondsman in the event that the defendant fails to make their court appearances.

There are certain circumstances in which, instead of bail, a judge may release you on your own recognizance. This means that you promise that you will attend all of your court hearings. It is essentially an honor system, and is used only in certain crimes and cases.

Where Does The Bail Money Go? 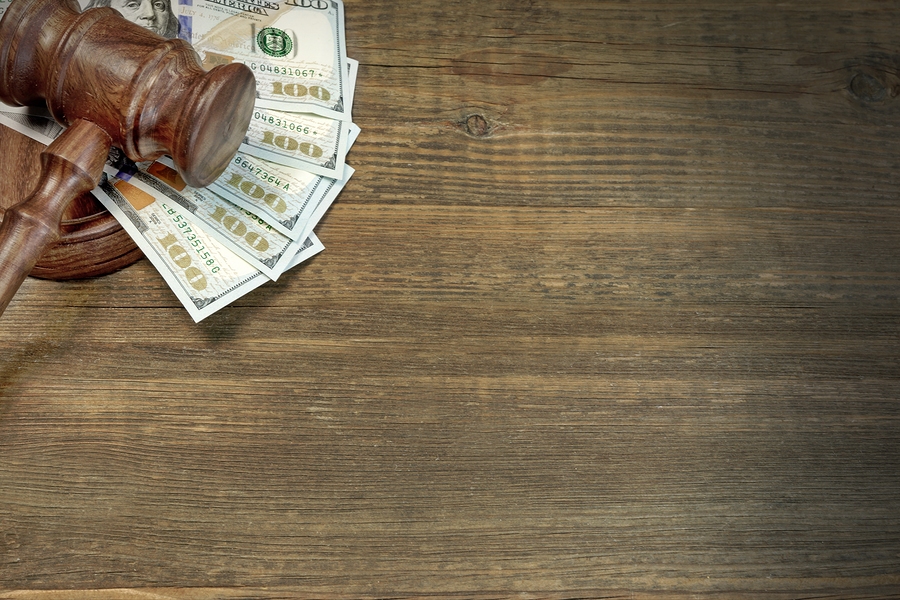 After you’ve posted bail, the money that the bondsman put up for your release will be held by the courts.

If the defendant decides to skip their court appearances, the bail amount is kept by the courts. The courts will disperse the forfeited bail amount to the state, cities, and county using a formula in the California Penal Code.

Hopefully this has given you some clear answers about bail and what happens to the money that is posted for it. If you have any other questions about bail, please don’t hesitate to contact us.