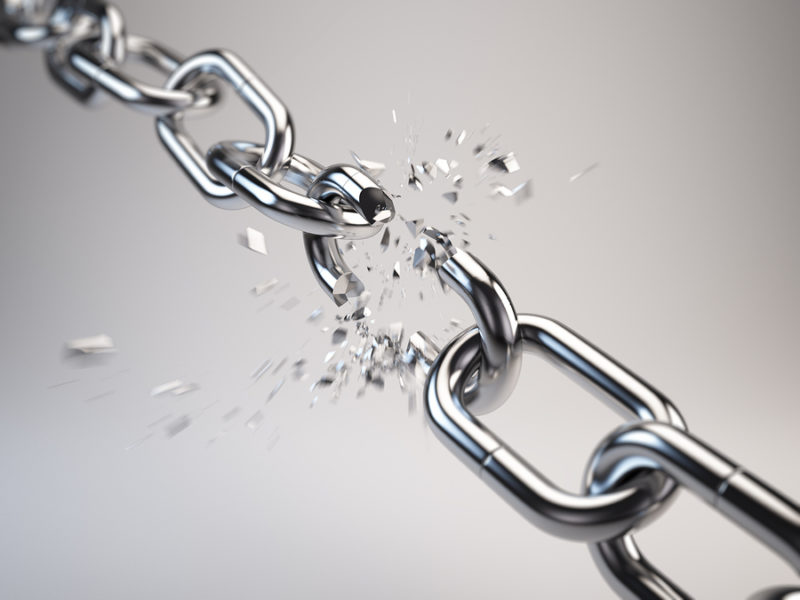 When someone is placed under arrest, he or she will be taken by law enforcement personnel to jail for a booking. During this process, he or she will have a mug shot taken, will be fingerprinted and asked to make a statement. While waiting for his or her day in court, the individual may be held in jail unless he/she is released on bail.

The court is responsible for setting the monetary value of the bail. This is done by assessing the seriousness of the crime committed and by determining how much of a flight risk the defendant is.

The bail money provides the court with the assurance of knowing the accused will likely show up for his or her court date in order to recover the bail. When someone is bailed out of jail, he or she usually must comply with “conditions of release”. If the defendant violates one of these conditions, the court may revoke bail and order the suspect back to jail.

If the defendant is considered by the bondsmen to be a risk and someone who’s unlikely to show up in court as directed, the bondsmen will refuse to post bail. On the other hand, if the person arrested has no prior criminal record and is considered a good risk, bail will be posted for him or her.

The bail agent becomes liable to the court for the full amount of bail if the defendant neglects to appear for their court date. This is why a bail bondsman requires collateral from their clients as the collateral acts as security to ensure repayment of any losses the bondsman may incur. This collateral may take the form of property, securities or guarantees in writing provided by credit-worthy relatives or friends of the accused.

How Bail Bonds are Obtained

Once the bail amount has been set, the defendant (or someone acting on his or her behalf) can call a professional bail bondsman so that bail can be posted. A bail bond agent can be found by looking in the Yellow Pages, online or by asking the jail for a list of bondsmen in the area. Armstrong Bail Bonds considers every case individually and can tailor deals to anybody depending on the client’s specific situation and needs.