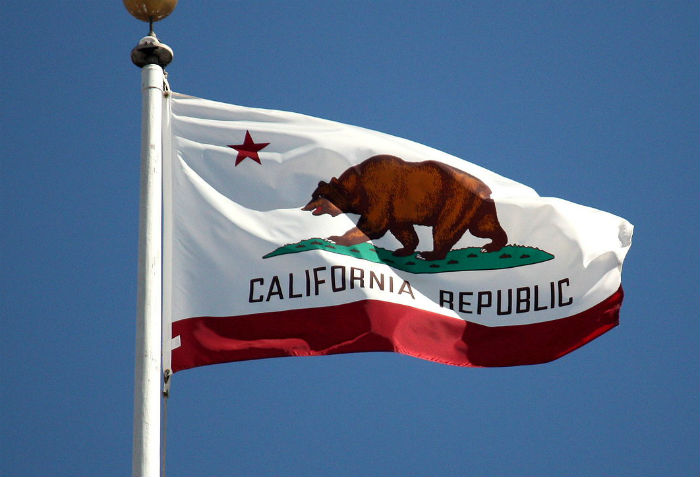 California has seen a number of criminal justice reforms in recent years, and now it looks like the California bail system could see some major changes.

A California Senate committee is set to debate a string of reforms to the state’s current bail system, which critics say unfairly burdens those with limited finances and ultimately costs taxpayers millions. Leading the charge are State Senator Bob Hertzberg (D-Van Nuys) and Assemblyman Rob Bonta (D-Oakland), who argue that the state’s current bail costs are too high, particularly for poor individuals whose lives can be ruined when they can’t make bail.

How Much Does Bail Typically Cost In California?

Throughout California, counties have fee schedules for how much bail arrested individuals must pay. The amount one must pay in bail differs depending on the crime they are accused of committing. According to the San Diego Tribune, the median bail amount across the country is under $10,000. However, in California the median bail is significantly higher, sitting at $50,000. While many can receive assistance by paying 10 percent of their bail costs to a bail bonds company, others lack the savings to pay the necessary fee.

As a result, 2014 statistics revealed that 50,000 of 80,000 people in local California jails were there because of failure to make bail, not because they were serving time for a crime.

Looking for more on the bail bonds industry? Check out the blogs below:

Should Bail Costs Be Lowered?

As State Senator Hertzberg recently argued on an appearance on KPCC’s AirTalk radio show, detaining people based on their inability to pay bail violates the basic principle of equal protection under law and fundamental fairness for all. Some people are able to pay bail, and others are not, meaning that the poor are frequently forced to spend more time in local jails.

But lowering bail costs could have adverse effects. As Topo Padilla of the California Bail Agents Association argued on the same program, lowering bail across the board across the state of California could encourage flight risks, in turn harming the criminal justice system as a whole. Cheaper bail would allow more to leave jail, providing the opportunity for criminals to leave the state before their court hearings.

With an ongoing debate throughout the state legislature, the future of California’s bail bonds system remains uncertain. The facts might show that the state’s average bail costs far exceed those throughout the country, but supporters for the current system feel that those costs ensure safety and support the justice system’s overall goals.

Regardless of what happens with the costs, California will still have a bail bonds system. If you’re in need of bail bonds in Southern California, consider Armstrong Bail Bonds. Our reliable team is ready to help you 24/7, serving jails in Los Angeles county, Orange county, and San Diego. Contact Armstrong Bail Bonds today for more information on our services.